Stephen is a Security and Investigation Professional with extensive experience conducting special investigations. His experience investigating government corruption, exposing human trafficking, directing counterintelligence operations, and defeating organized crime, demonstrates his intense focus on being diverse and seeking only the most challenging cases.

At Conflict International, he is responsible for planning and leading investigations and security operations across the enterprise. His experience on a global scale allows him to conduct high profile special and private investigations for government, private individuals, and corporate clients. His vast network and highly placed contacts in over 90 countries provides unmatched access and placement while enabling Conflict International to provide discreet and sound solutions for our clients.

Stephen proudly served in the United States Army and is a Veteran of Operation Iraqi Freedom and the Global War on Terror.

His commitment to the International Security and Investigations Profession is demonstrated through his membership in the World Association of Detectives where he serves as the United States Ambassador and Sergeant at Arms. In addition, he was accepted as an overseas member of the Association of British Investigators and the National Council of Investigation and Security Services.

He hold certifications in various intelligence disciplines to include courses in Technical Surveillance Countermeasures (TSCM), Certified Master Anti-Terrorism Specialist (CMAS), Intelligence / Counterintelligence Specialist (OIS), Combating Human Trafficking, Instructor and Master Trainer of Lie Detection, and many more. In 2020 he was awarded Instructor of the Year in Human Lie Detection.

Stephen's certifications along with his extensive knowledge in computers and electronics allows him to expand his reach and better serve his clients.

As an international guest speaker, Stephen has spoken and lectured for the World Association of Detectives, International Foundation of Cultural Properties Protection, Society of Professional Investigators, the Global Security Connection Conference, and the BlackBerry Security Submit as well as several others.

He has been featured in various national and international media outlets regarding investigations in international criminal cases, human trafficking, and was reported by the Daily Mail in 2018 as “instrumental” in the release of an American citizen facing the death penalty [in a Chinese prison] for a crime he did not commit. 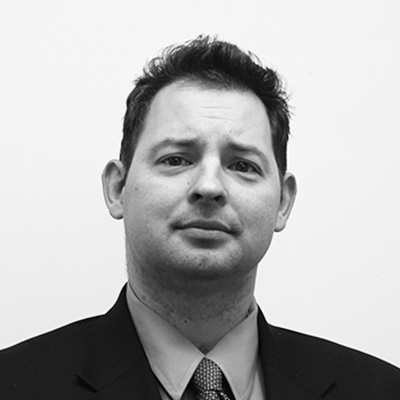