Stephen Komorek appointed to WAD board

We would like to congratulate our Senior Vice President, Stephen Komorek, who has recently been awarded positions on the board of two prestigious industry institutions.

The WAD was founded in 1925 by the Secret Service. Its membership spans over 90 countries and is the largest association of its kind in the world.

Stephen said: “It is truly an honor and privilege to serve the membership, countries and citizens these great associations represent.”

Commenting on these appointments, Mike LaCorte said: “These are fantastic achievements for Stephen, and all of us at Conflict are thrilled for him. These positions will no doubt solidify Conflict’s position at the forefront of the US investigations industry.”

Stephen joins the also recently appointed Roger Bescoby on the board of directors, further cementing Conflict International’s continued presence at the head of the global investigations industry. 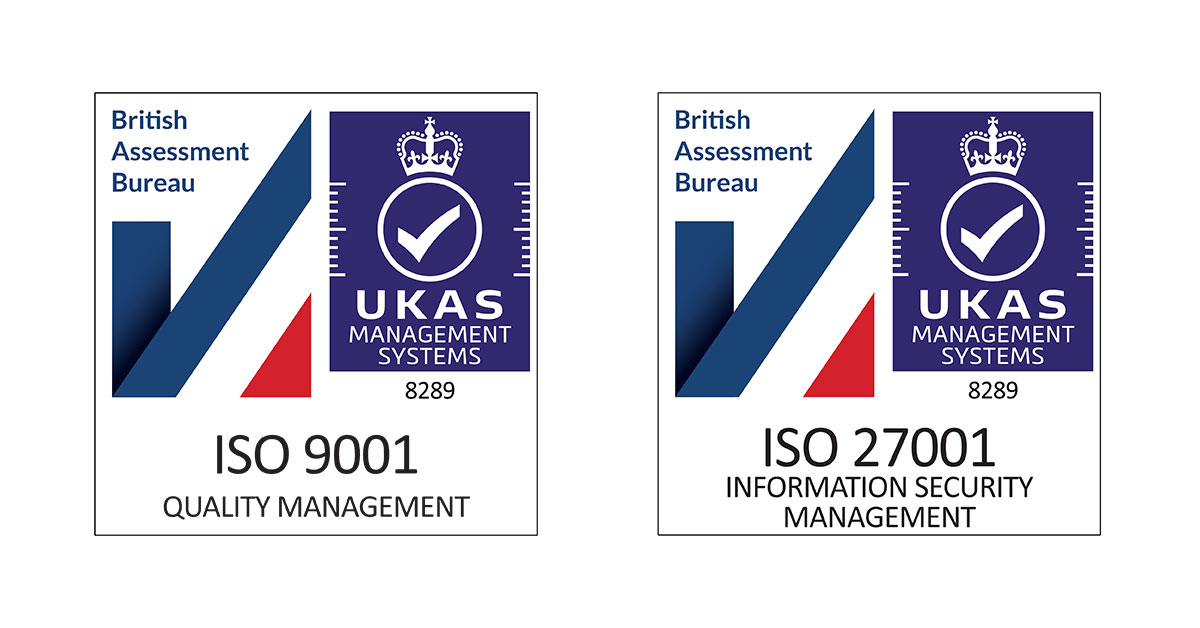 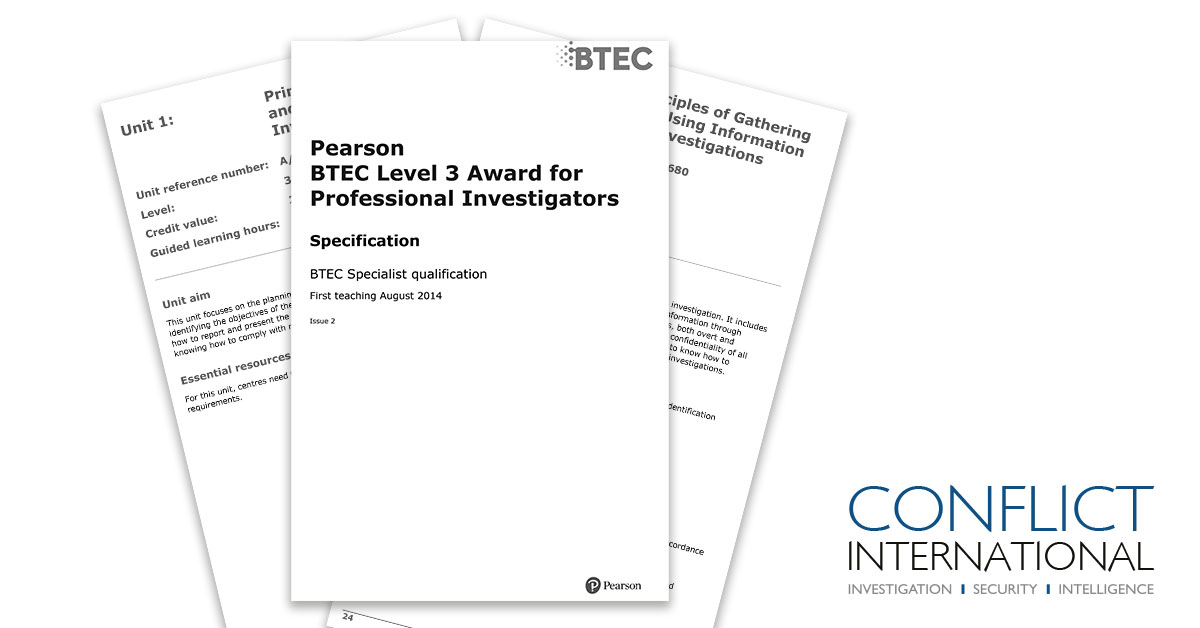