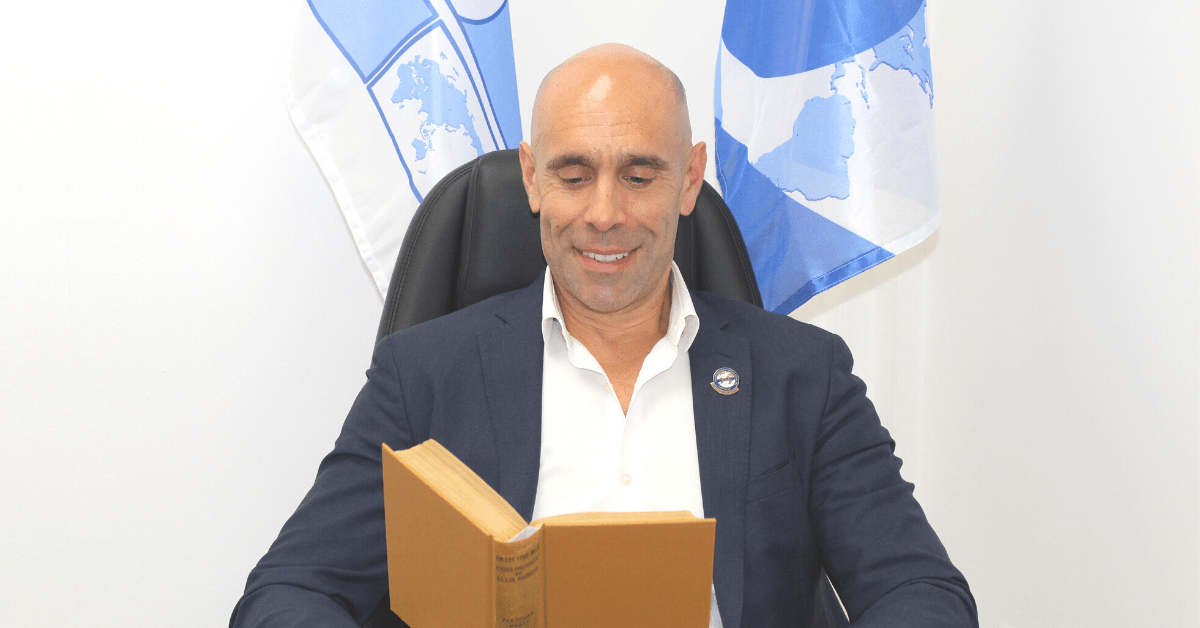 ‘DETECTIVE NO.1?’ to be honoured in P.I museum vast.

Detective NO.1? -Cases histories of Ellis Parker to be included in P.I museum.

Private investigator and founder of P.I museum, Ben Harroll is an old friend of Conflict International’s CEO, Mike LaCorte. Ben presented LaCorte with historical and compelling book, ‘Detective NO.1?‘ Mike was provided with the opportunity to uncover the work of historic private investigator, Ellis Parker. Such an old and delicate book would only sit right to be honoured in a museum.

Who was Ellis Parker?

With a career spanning of 42 years and a crime solving rate of 288 out of 300 cases, Ellis Parker was regarded as America’s “Sherlock Holmes.” With global recognition, “His unparalleled record of solving crimes earned him recognition from organisations like Scotland yard, the Sûreté (Detective branch of the French police) and many other countries.”

With no law enforcement training, Parker was gifted and skilled in solving crimes. At the young age of only 20, he was offered a part-time position at the Burlington County Pursuing Society. “He was employed on a case by case basis, to help catch thieves and other criminals while working from his base in Mount Holly, NJ.”

Parker had an extensive and successful career bringing criminals to justice. However, Parker was later labelled a criminal himself. Along with his son Ellis Jr., Parker was accused of kidnap. The Parker’s were also accused of crossing state lines to hold a victim captive. The victim was known as Paul Wendel. Wendel had provided Parker with information relating to a case that Parker was working on.

The Lindbergh case was a case that shocked the nation. A 20 month old baby was kidnapped from his nursery and was later found dead.

On March 15th 1932, the New Jersey Governor, A. Harry Moore wrote a letter to Parker asking for his help on the Lindbergh case. There were no initial leads other than a ransom note. However, the ransom note did not indicate the missing baby’s whereabouts.

Unfortunately, Parker was unable to solve the Lindbergh case. Ultimately, it was this case that later saw Parker’s life take a turn for the worst.

Parker’s life took a turn for the worst

Many believed the innocence of the Parker’s and were not convinced of the alleged kidnapping. There was even a plead to “President FDR for clemency.”

However, on the 4th February 1940, Detective Ellis Parker died behind bars. The great and skilled detective died in a place where he had spent 42 years sending criminals to.

From London to Michigan

Above all, Detective No.1-Cases histories of Ellis Parker is a worthy read. The historical book touches on Parker’s methods which are presented in the book, in 12 different cases.

Though, originally printed in Great Britain, U.K. in 1936, it will now take its place in the P.I museum in Michigan, USA.

Detective Parker’s methods and crime solving abilities are an inspiration to many and especially those in the private detective industry. As Mike LaCorte’s dear friend Ben Harroll puts it ” The name Ellis H. Parker is one worthy of knowing because he brought much positive attention to our profession.” 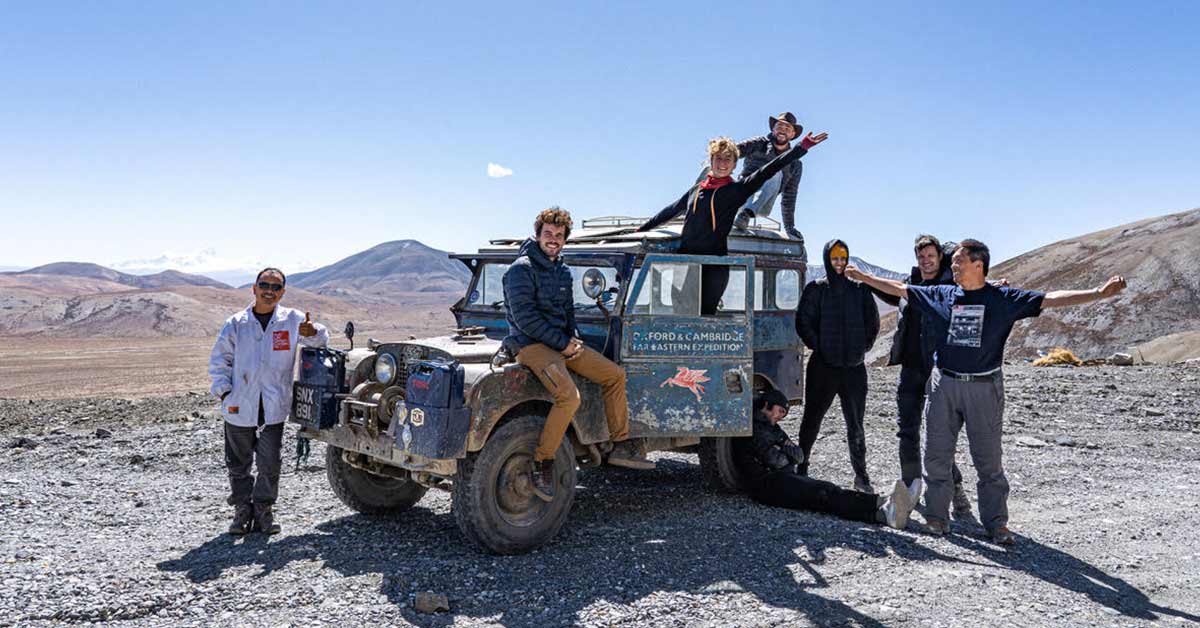 ‘The Last Overland’ launches today on All4 in the UK 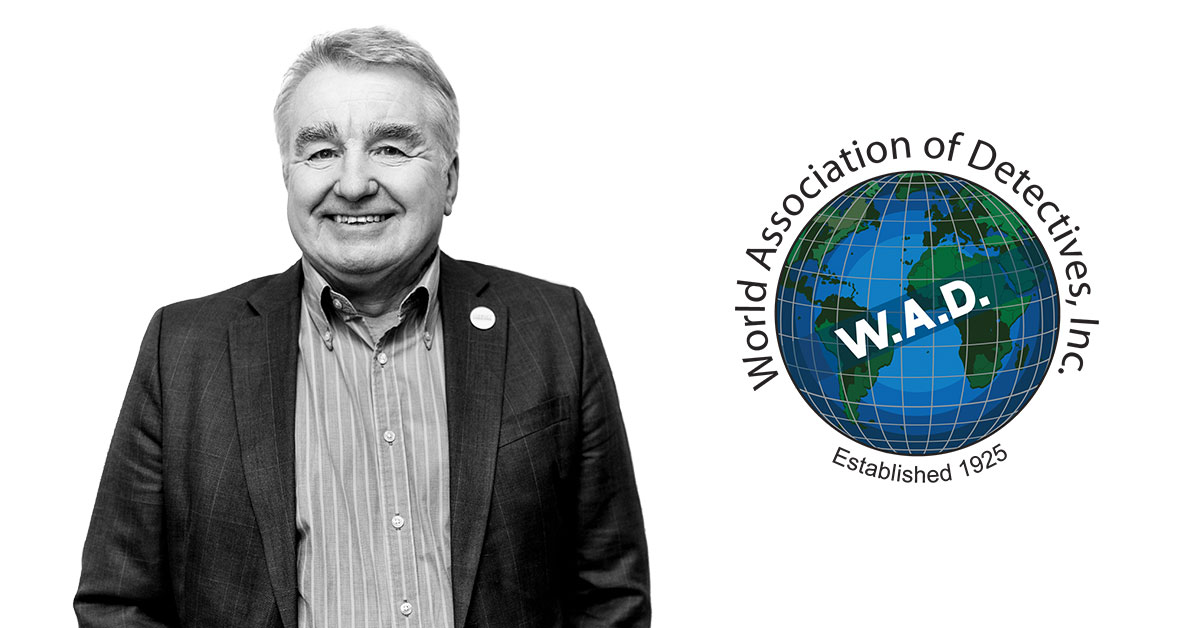 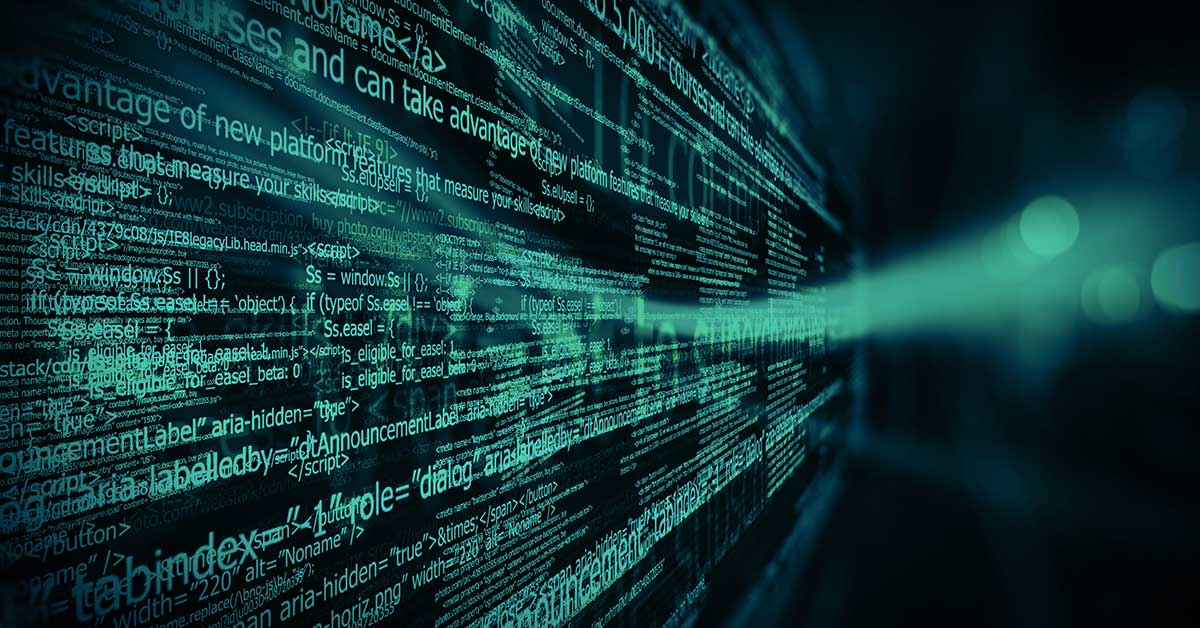