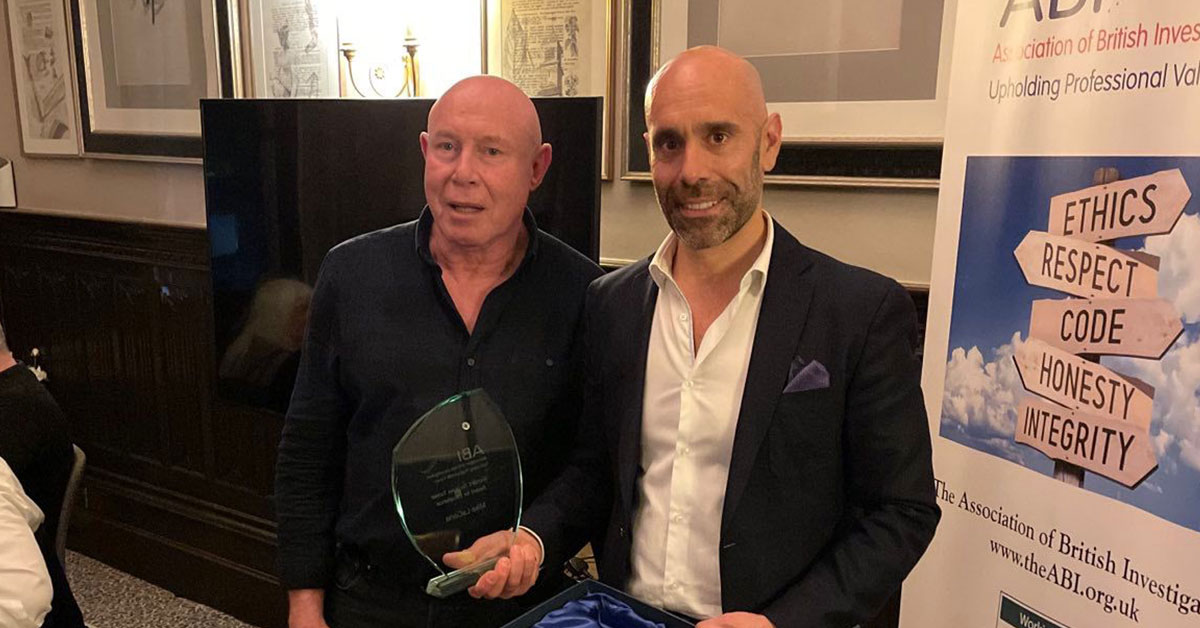 The Association of British Investigators (ABI) held their first in person AGM since the start of the COVID pandemic. Held at De Vere Tortworth Court near Bristol, the Conflict team attended the two-day event, which provided a valuable chance to meet with other industry professionals and spend some time with each other away from the typical office environment.

Arriving on Friday afternoon, the Conflict team, including Michael Tapling and Elizabeth Perez Garcia from Conflict USA set off for an afternoon of Clay Pigeon shooting and archery. There were strong performances all round, with particularly impressive showings from Elizabeth, James Budd and Nat George.

Friday evening was equally enjoyable, a drinks reception was followed by dinner and a small prize giving ceremony. Conflict CEO Mike LaCorte was recognised for his contributions to the industry by receiving the Richard Jacques–Turner Award for Excellence. Mike was delighted with this award saying: “This came as a surprise to be honest; it is an absolute honour to receive this prize. I would like to thank the Conflict team for their hard work throughout the year, and the ABI for giving me this award.”

Conflict International were well represented at Saturday morning’s AGM, and the weekend was concluded with a masquerade ball on Saturday night.

Conflict would like to thank Tony Imossi, and all at the ABI for putting together this event, we are all already looking forward to 2023’s get-together. 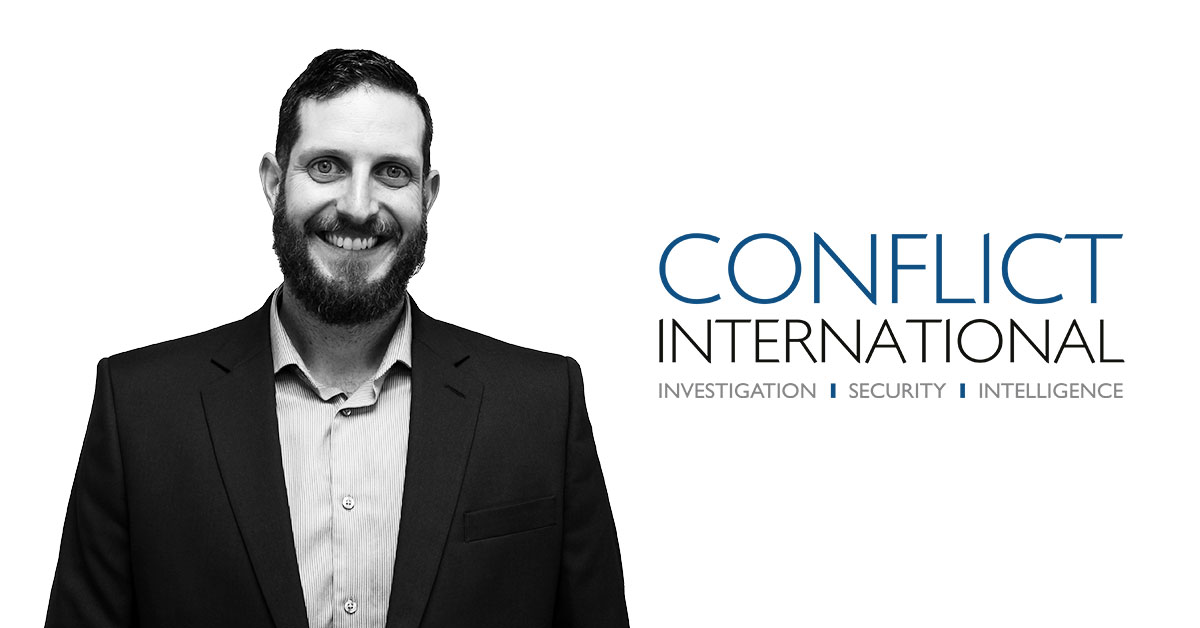 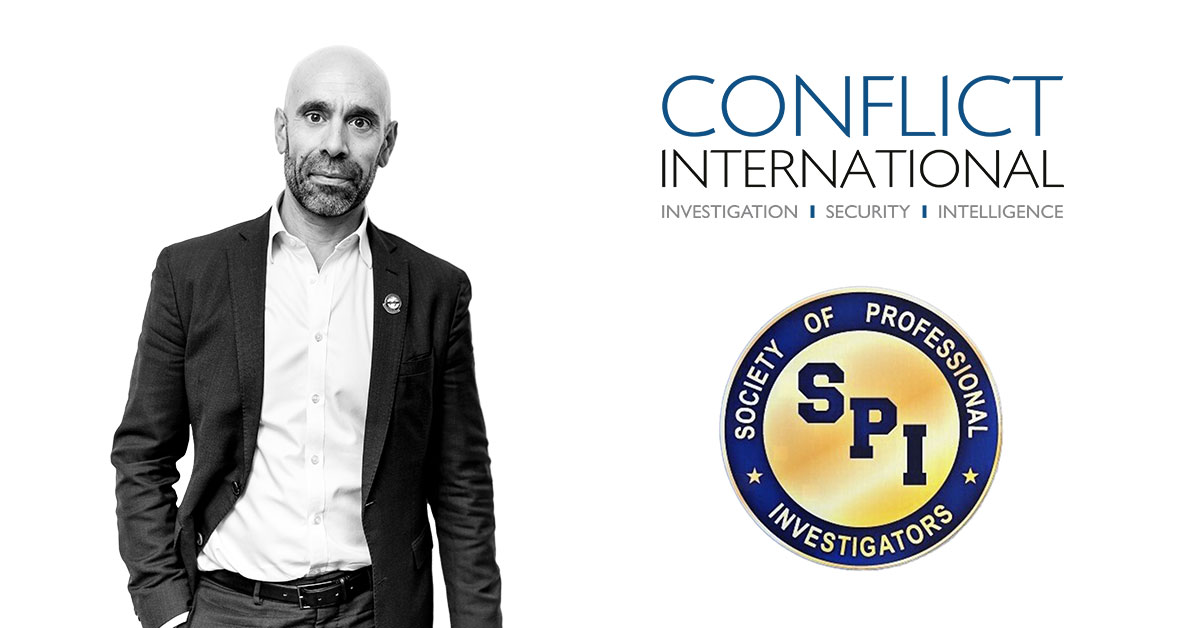 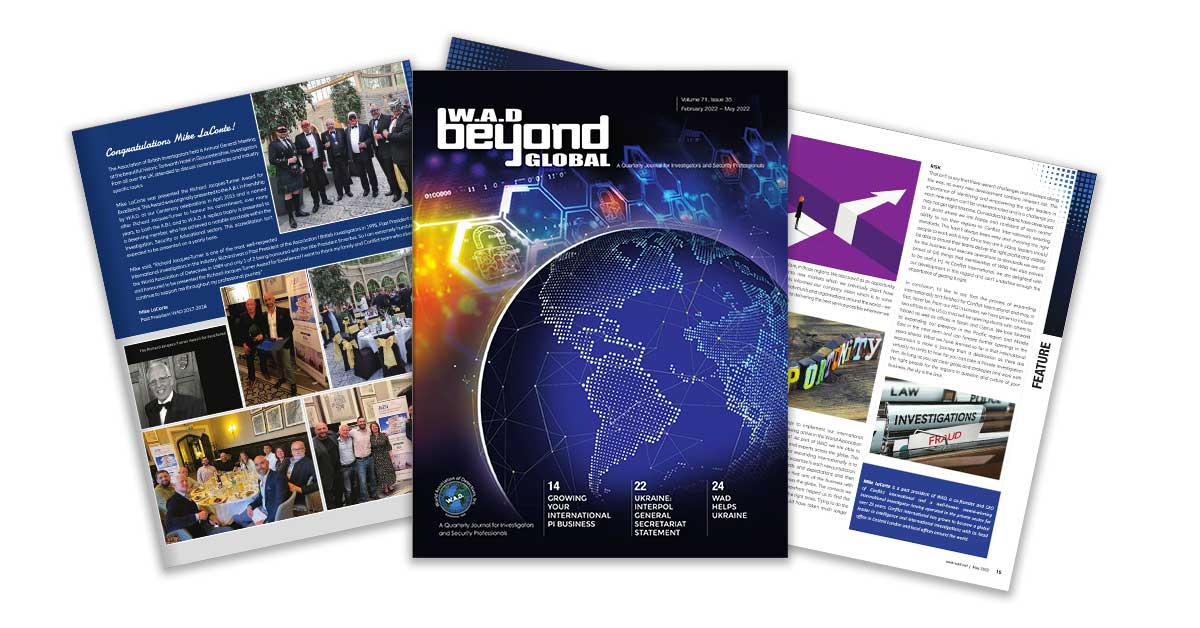