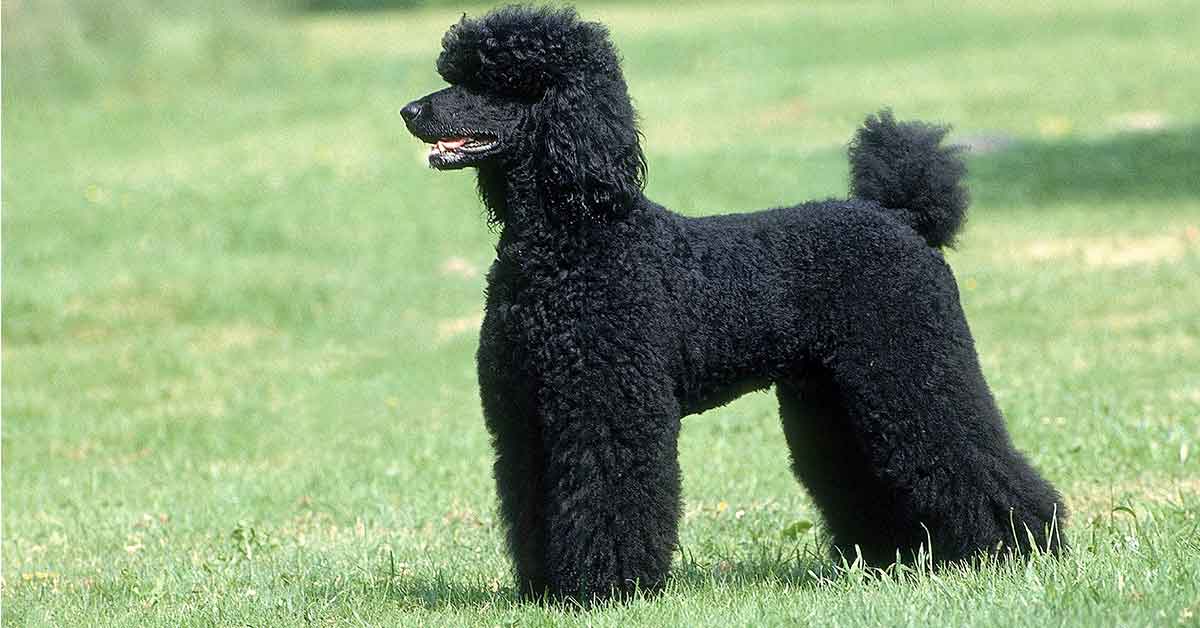 Fraudster with poodle sniffed out by detectives

A German woman living in Mallorca has been released on police bail after reportedly faking her own death, only to be given away by her pet poodle.

The 47-year-old woman was due to appear in court last November after being suspected of embezzling €1m from the solar power company she worked for. Her parents claimed she had died in a car crash a few months earlier.

The company became suspicious and Spanish police carried out further research which uncovered that she owned a giant poodle, not commonly seen in Mallorca. The woman’s whereabouts were then narrowed down to a villa in Santa Ponça where a man was seen walking a poodle matching the description. She was arrested and has now reportedly admitted to faking her own death.

Police have told local press in Mallorca she was in fact living in Mallorca with false ID documents.

Conflict International are experts in confirming suspicions and uncovering the truth. We have decades of experience in deploying surveillance teams as a means of gathering intelligence.We regularly deploy professional investigators to gather intelligence on the type of lifestyle profile and daily routine of a subject of investigation.

Few agencies are equipped to deploy a surveillance team on subjects travelling from country to country. Through our extensive network of strategic agents worldwide, we are able to keep subjects under surveillance throughout their international travel routine.