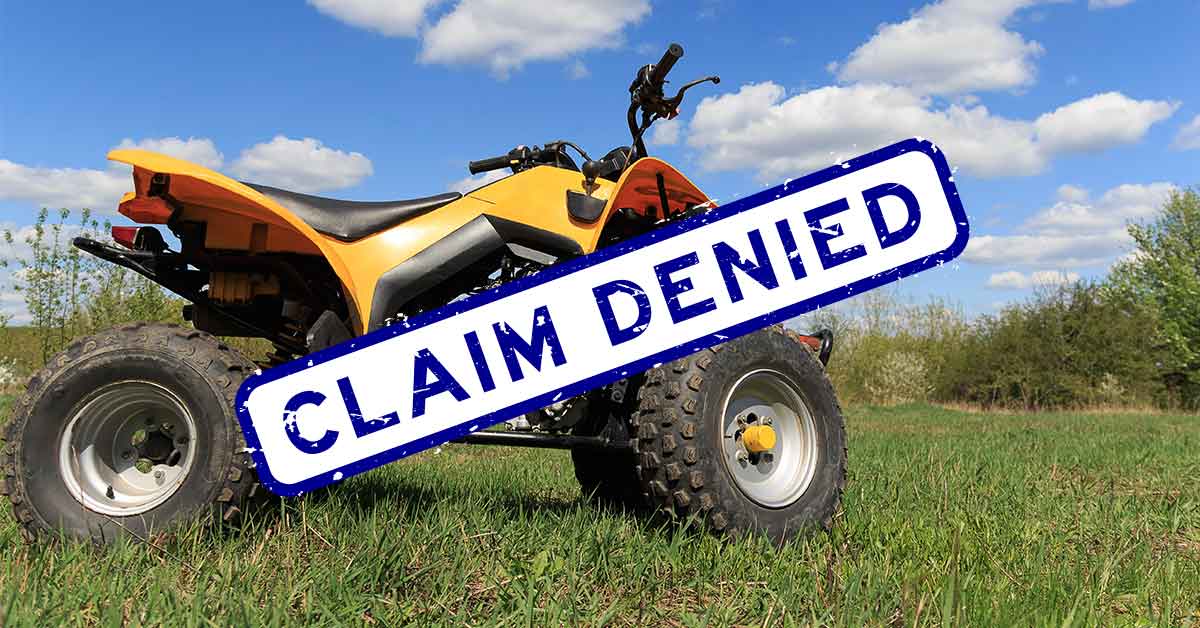 The NHS has used private detectives to thwart dozens of compensation claims that would have cost the service millions of pounds.

They say more than 70% of claims they have dealt with over the past five years have been exaggerated and have uncovered the true picture on a number of occasions after their legal team hired a private investigator.

One man is now facing contempt of court proceedings and a possible jail term after claiming £647,000. He was treated after punching a wall and claimed a delay in diagnosis led to him being unable to cut food or hold a large cooking pan. But he was seen by a private investigator riding a quad-bike at speed and taking on an adventure course at a Go Ape Outdoor Activity centre.

NHS Resolution, the body that handles compensation claims, also cites in its Annual Report the case of a woman who claimed £5.7 million for a delay in diagnosing a lower back problem which she said left her with severe mobility issues. Surveillance was carried out on the day she was due for a medical examination where she entered the building using sticks, but later managed to spend 45 minutes walking around a supermarket unaided. She is now being asked to pay back a £70,000 advance given to her by the NHS.

NHS Resolution chief Helen Vernon, told The Mirror: “Our role is to ensure legitimate negligence claims are settled quickly and fairly. But fraud is an ever-present risk and we need to be vigilant.”

Conflict International has a great track record in uncovering the truth in situations where there is a suspicion of doubt. We have many years of experience working with companies to protect them from fraud with experienced surveillance professionals available at short notice, alongside our industry-leading desktop research. Find out more about our surveillance services here.