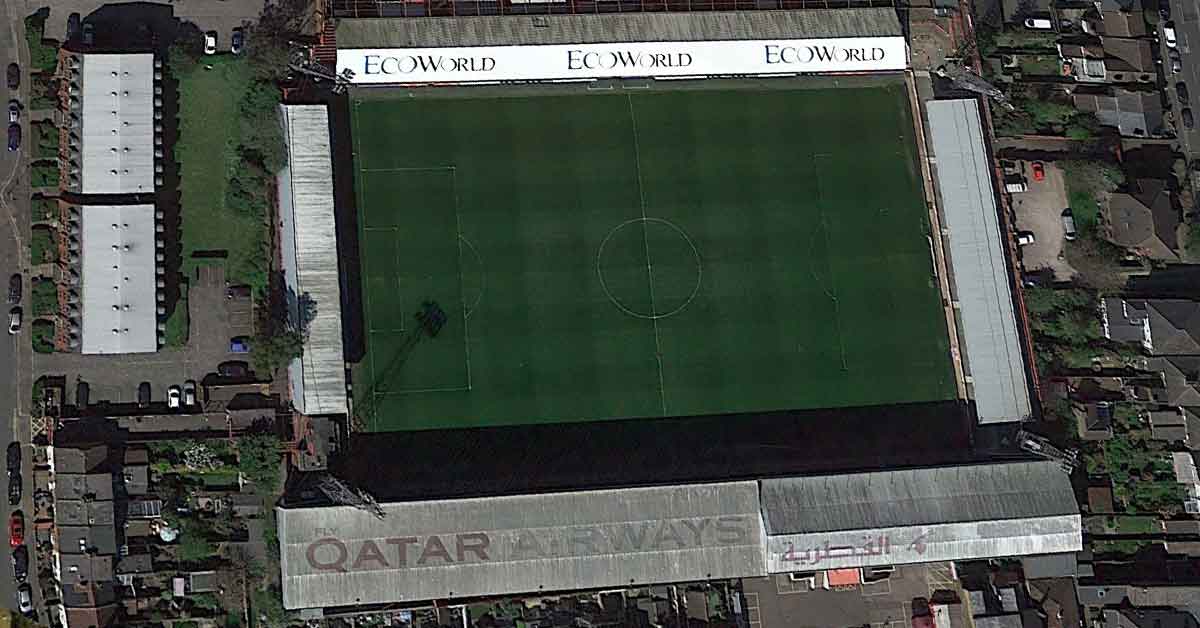 Brentford Football Club has admitted failing to carry out a full background check on a former casual employee who has been fined for a racism offence.

Steven Green, 39, helped Brentford with security on their ‘Farewell to Griffin Park’ stadium tours last year. In September, he was filmed using the n-word when asked on camera about a Queens Park Rangers fan. Later that month the club banned him for life and this week he was fined £400 plus costs after pleading guilty to racially aggravated harassment.

The club says Green was recommended to them by a member of staff but admit to not carrying out a full employment check. Their statement said: “Brentford FC is aware of the sentence handed out to Steven Green. Brentford FC has already issued him with a life ban, removed his season ticket and told him he cannot watch any of our teams play at any venue.

“We accept a mistake was made in giving Mr Green the position we did and have reviewed our recruitment processes. We believe in rehabilitation but clearly Mr Green’s past transgressions should have been known to us.

“Mr Green was recommended for the role by another employee and it is acknowledged that this should not have been the basis on which he was employed and that a far more thorough check should have been carried out.”

Green had three prior convictions including an eight month suspended prison sentence and a four year banning order in 2010 for his role in a brawl with Leyton Orient supporters outside Liverpool Street Station.

When hiring staff – even on a part-time basis – the danger of reputational damage is increased without carrying out full background checks.

Conflict International has extensive experience in helping employers hire the right staff by carrying out thorough pre-employment checks. We hold accreditations for our checks and are a registered company. We compile a detailed report into an individual’s employment history, education, lifestyle, any criminal background and their financial background. Find out more here on our dedicated page.