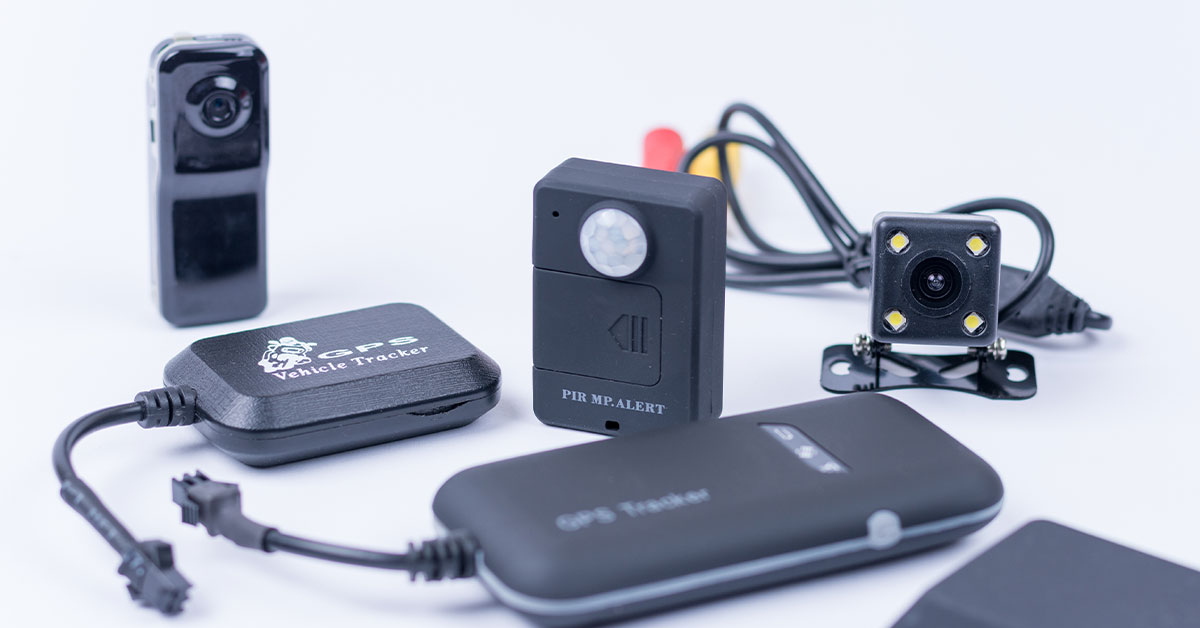 An IT expert has been found guilty of stalking his estranged wife after placing bugging devices behind her TV and in her car, a court has heard.

South Tyneside Magistrates’ Court was told Stephen Ewart moved out of the family home after wrongly believing his wife Deborah was having an affair and then started eavesdropping on her private conversations by using bugging devices.

His wife became suspicious after he messaged her about a private conversation she had with a friend. This had followed texts to her about her favourite TV shows, which ultimately led to his bugging being discovered. Mrs Ewart found a device linked to a SIM card behind the TV, then later discovered an iPhone in her car linked to a battery.

Ewart also managed to hack into a CCTV camera in Turkey where Mrs Ewart was on holiday with her daughters and take a screenshot of them walking on the beach, which he then sent to her. He admitted stalking and was given a suspended prison sentence, a three-year restraining order and an electronic tag to prevent him approaching his wife.

Conflict International can help if you believe you may be a victim of stalking or unwanted attention. We have decades of experience in discovering devices of all kinds that can breach your privacy. Find out more about our Counter Electronic Sweeps and also our Counter Surveillance services, which can protect your privacy by determining whether you are being followed.

To discuss a particular case or our services, please contact us in the strictest confidence at our London Head Office on +44 (0)20 7917 2939 or email us.