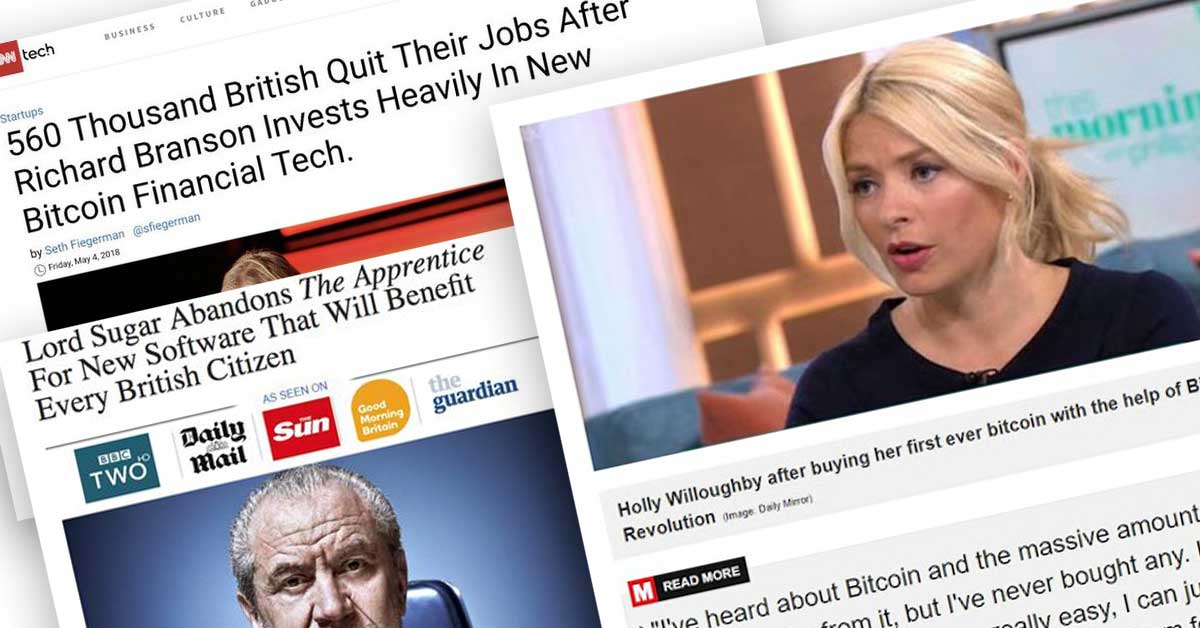 Criminals are using fake celebrity endorsements to lure people into making fraudulent investments, the public has been warned.

Online ads and phishing emails featuring the rich and famous have been increasing in recent months, according to the UK’s National Cyber Security Centre (NCSC) who say they have taken down more than 300,000 malicious URLs linked to fake schemes in the past four months.

A number of well-known faces have said the NCSC isn’t working fast enough to remove this type of content. Founder of MoneySavingExpert.com, Martin Lewis, settled a lawsuit with Facebook earlier this year after his name and image was used on numerous scam ads appearing on their platform. Sir Richard Branson, Virgin Group Founder, says his company is working in partnership with the NCSC and others to get content removed as quickly as possible.

NCSC Chief Executive Officer Ciaran Martin said: “These investment scams are a striking example of the kind of methods cyber criminals are now deploying to try to con people. We are exposing them today not only to raise public awareness but to show the criminals behind them that we know what they’re up to and are taking action to stop it.

“I would urge the public to continue doing what they have been so brilliantly and forward anything they think doesn’t look right to our Suspicious Email Reporting Service.”

Those who do fall victim to online fraud should contact their bank immediately and report it as a crime to Action Fraud by calling 0300 123 2040 (for England, Wales and Northern Ireland). If you are based in Scotland, you can report to Police Scotland by calling 101.