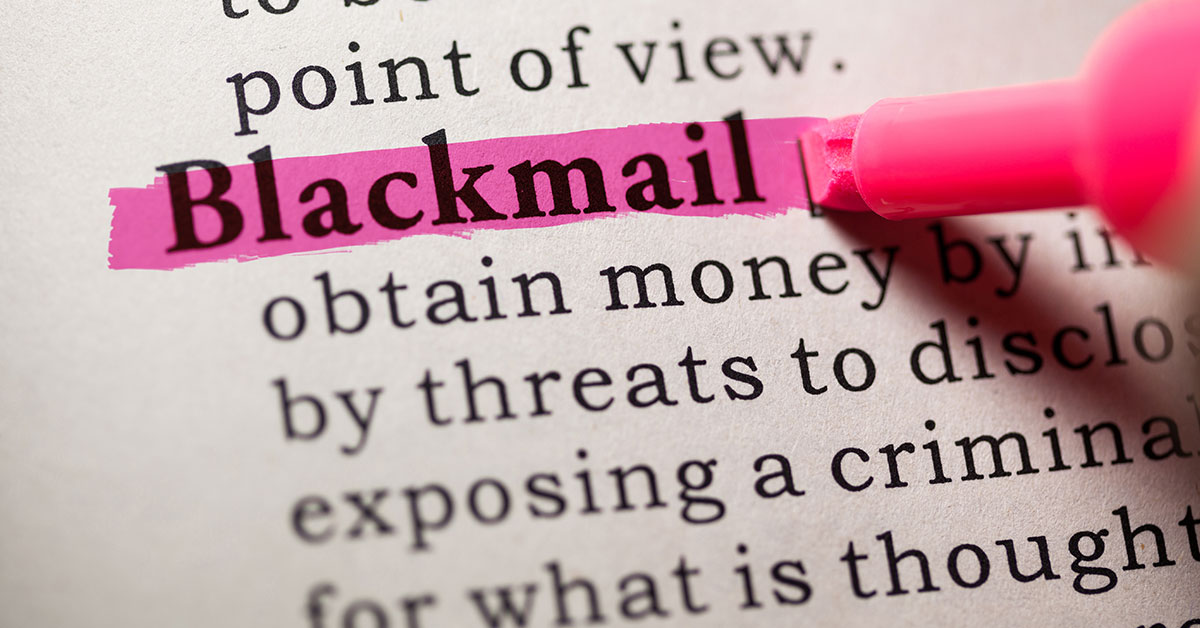 A court has heard how a high profile business tycoon was blackmailed over sex videos involving his transgender son.

Jack Gibson, 27, is accused of blackmailing both by threatening to release the videos to the media unless he was paid. The identities of the alleged blackmail victims have not been disclosed and are the subject of a press restriction order. Prosecutor Julie Idowu told Westminster Magistrates’ Court that the names had not even been disclosed to her by the Crown Prosecution Service.

Gibson was arrested at a central London hotel last month and, according to Ms Idowu, ‘had been in talks with the media to release videos and pictures which seemed to be concerning matters that occurred in private.’ She said both alleged victims were ‘well-known’: “Complainant number two is a businessman of public standing. The other complainant is somebody who struggles with their gender identity and sexuality.”

The defendant was remanded in custody in his absence and is set for a preliminary hearing on 26th May. Jack Gibson is charged with two counts of blackmail and two further charges of possessing Class A drugs.

Conflict International has extensive experience investigating threats of blackmail towards high-net-worth individuals and people in the public eye. An investigation with a number of similarities led to Conflict CEO Mike LaCorte being awarded Investigator of the Year by his peers in the World Association of Detectives back in 2016. As with all our cases, confidentiality is key but details of the investigation process can be seen here in a news story we published at the time. Please contact us if you feel like you are being blackmailed.

If you would like to talk to us about a personal or corporate investigation please call our London office in complete confidence on +44 (0)20 7917 2939 or email info@conflictinternational.com 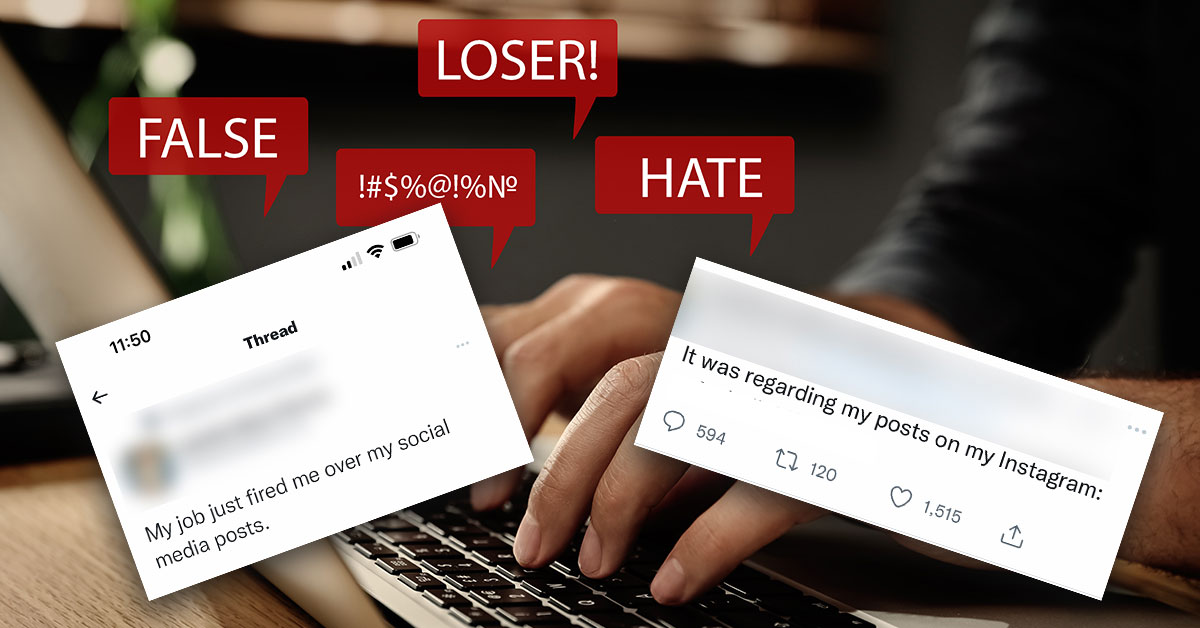 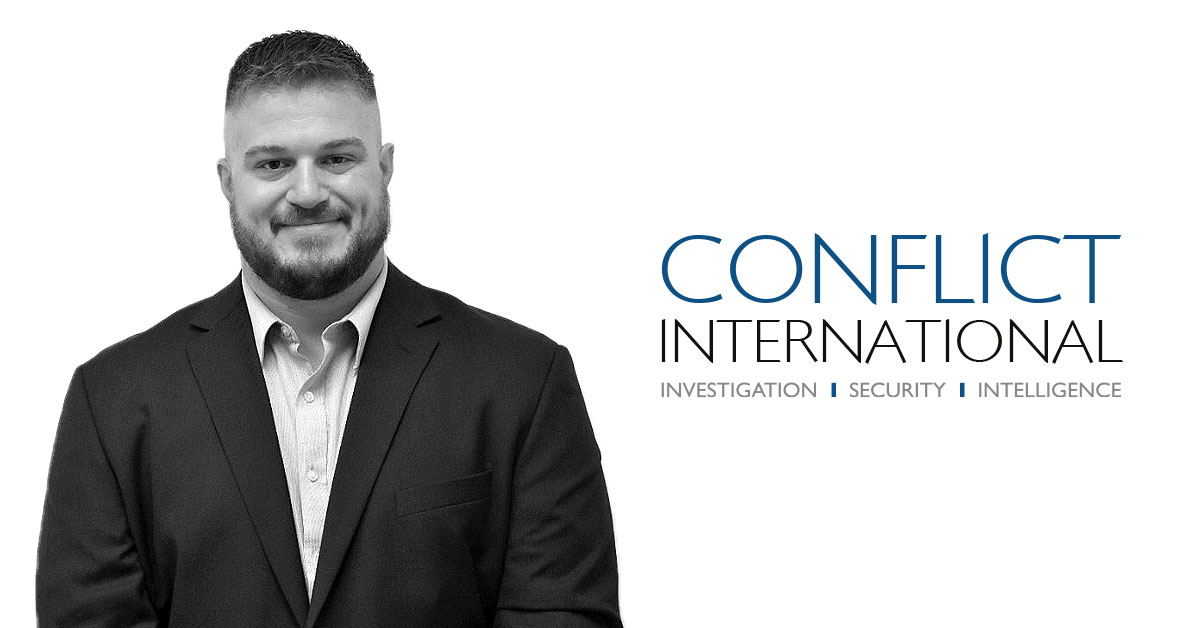