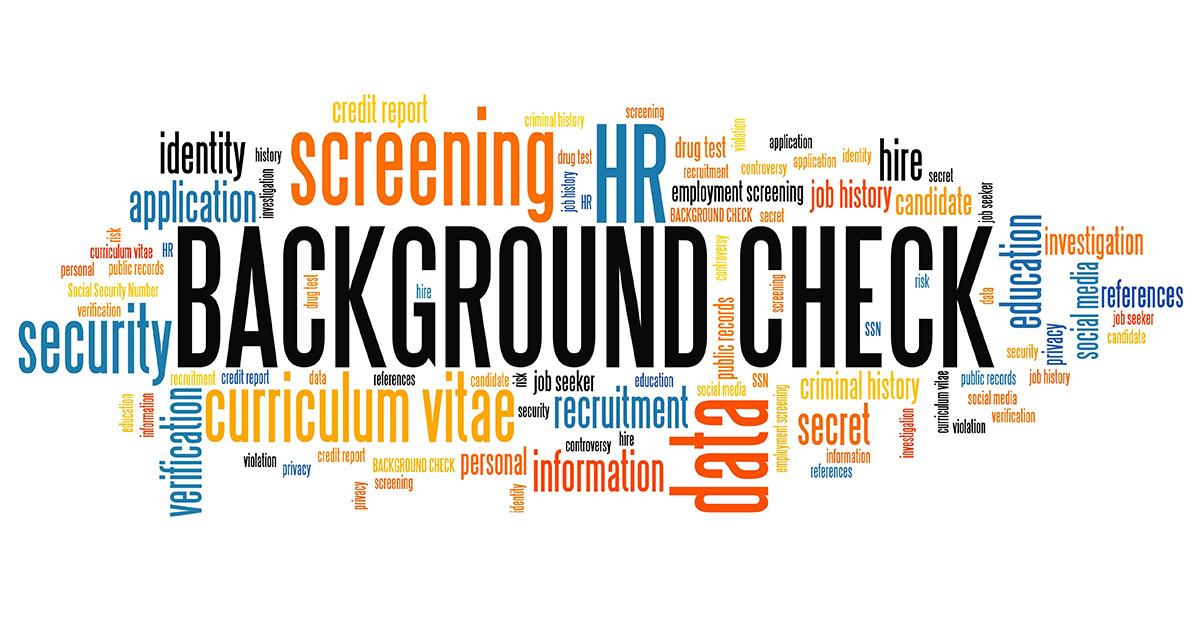 A former NHS manager convicted and given a two-year suspended jail sentence for fraud after bosses discovered he lied about having a degree in order to land a £135,000 a year job.

Peter Knight, who was Chief Information Officer and on the board of directors at Oxford University Hospitals NHS Foundation Trust, pleaded guilty to fraud with intent to gain at Oxford Magistrates’ Court after an anonymous tip-off led to an investigation by the trust.

The former NHS manager claimed he had a Classics degree even though it was not an essential requirement for the role. Investigators discovered there was no certificate and Knight later admitted he didn’t have the degree. Previously, Peter Knight had been a deputy director in research and information intelligence at the Department of Health and Social Care before landing the role at Oxford.

Sue Frith, chief executive of the NHS Counter Fraud Authority, said Knight’s sentencing: “…is a reminder that the law and the rules apply to all in the NHS. Anyone who obtains an NHS job through lying is committing fraud. Any suspicion of fraud against the NHS should be reported via our fraud and corruption reporting line, either online or by telephone.”

This case also highlights the importance of diligence when employing anyone in a position of trust. Conflict International has extensive experience in carrying out pre-employment checks. We can compile a detailed report into an individual’s employment history, education, lifestyle and financial background. Find out more here on our dedicated page. 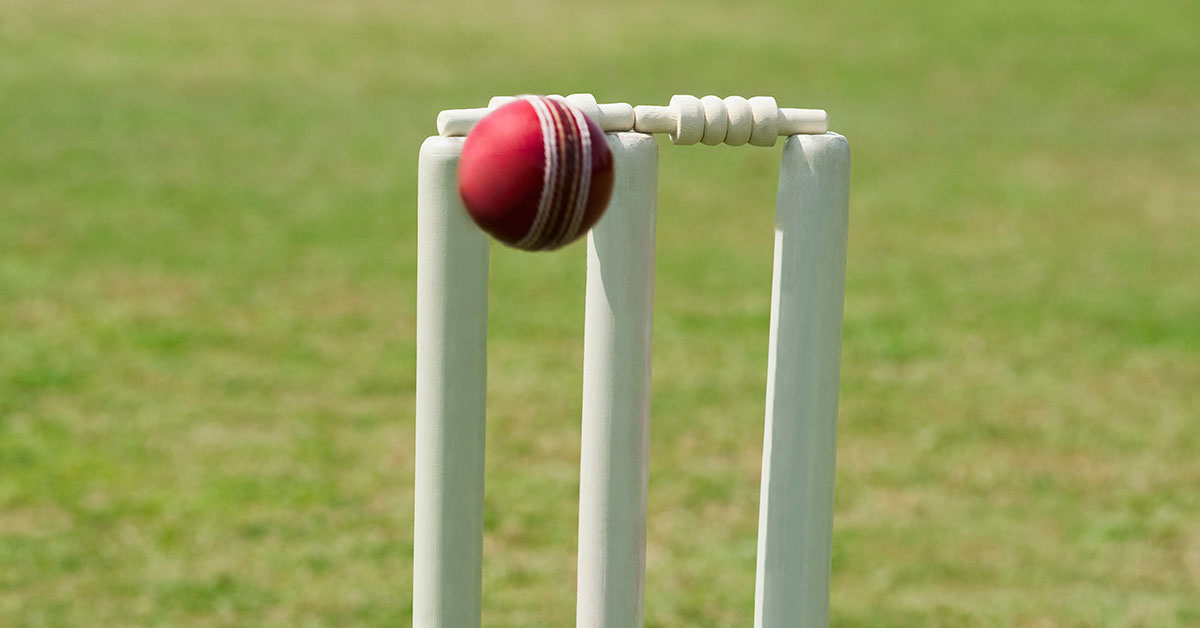 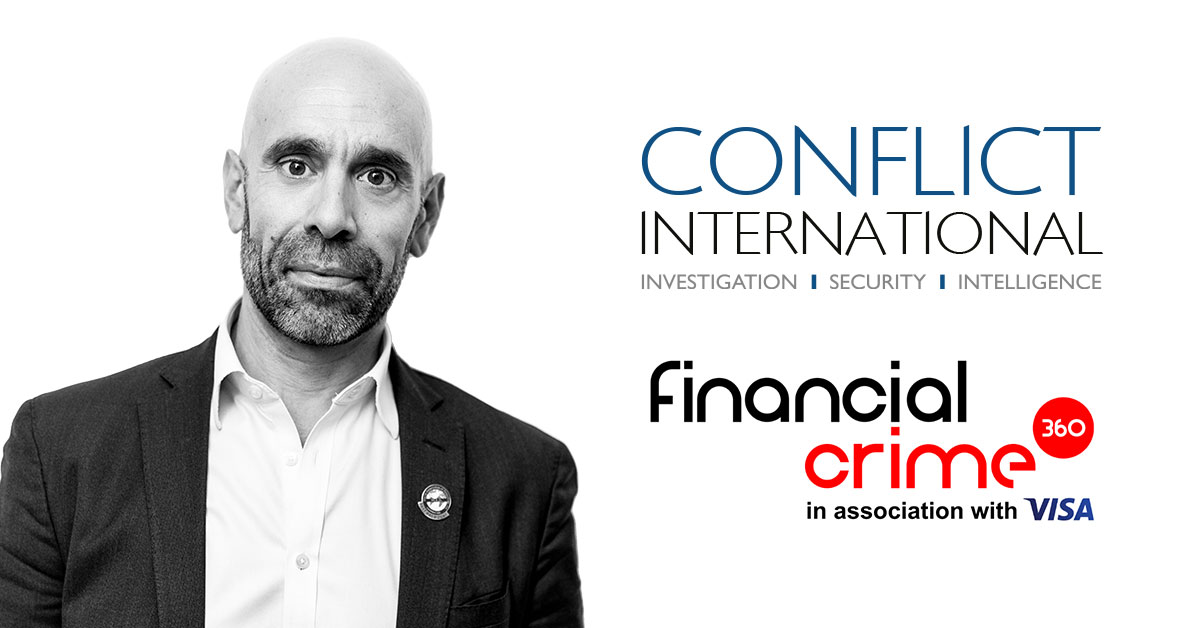