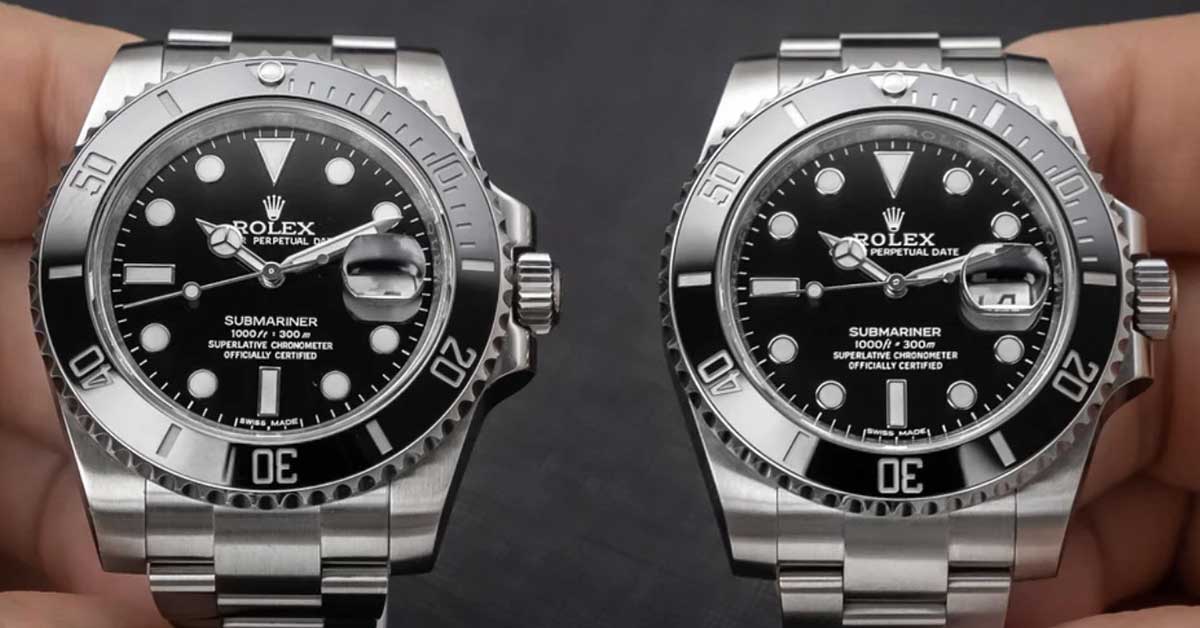 Can you spot the fake?

The UK's largest pawnbroker has revealed the most commonly copied designer brands after revealing that over £3 billion is unwittingly spent on fake consumer items each year.H&T Pawnbrokers researched Google search volumes for fake alternatives to luxury designer brands and discovered that Yeezy, Balenciaga, Rolex, RayBan and Gucci were the top five 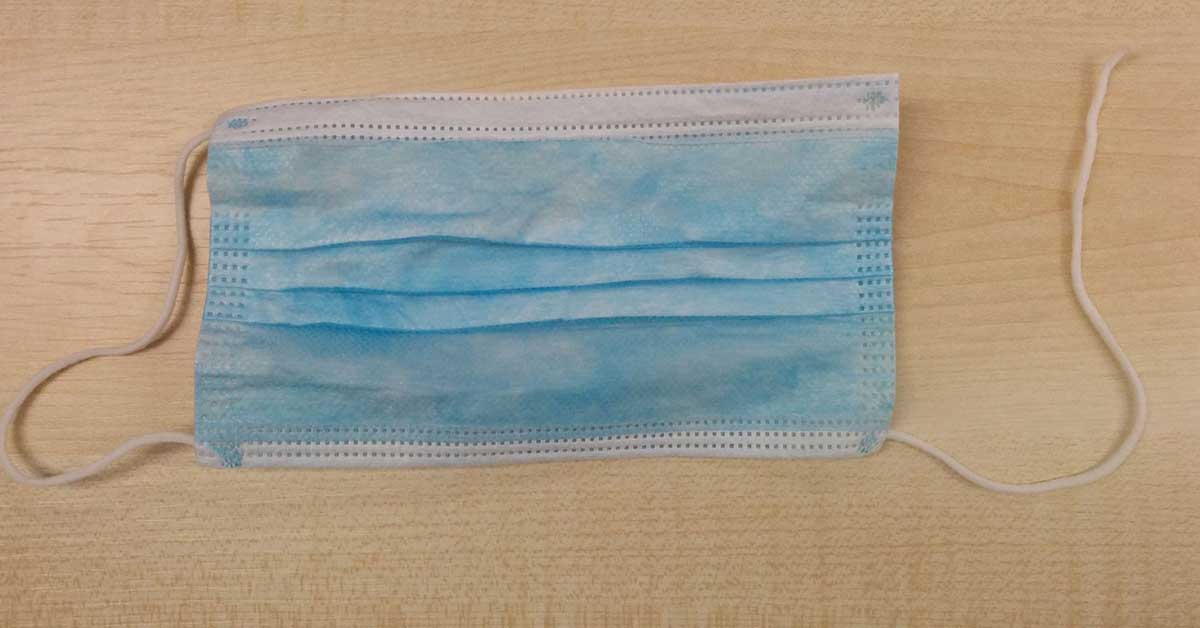 Millions of sub-standard face masks and thousands of fake hand sanitisers have been seized at Heathrow Airport since the start of the COVID-19 pandemic, according to London Trading Standards.They say 2.25 million did not comply with safety standards with a further 4.25 million needing label amendments before being allowed into the 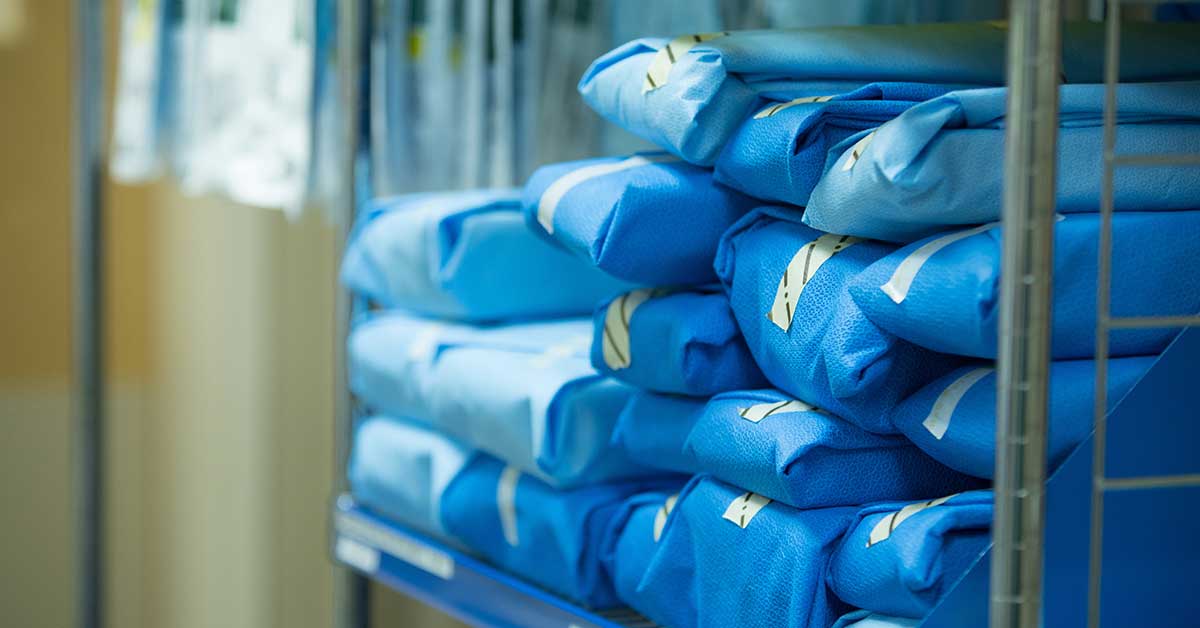 400,000 gowns/PPE ordered by the UK Government from Turkey are 'useless' and fall short of UK standards, according to newspaper reports.The much-heralded shipment, spoken about regularly in government press briefings, was picked up by the RAF on a specially chartered flight last month. Its arrival was delayed after it emerged the 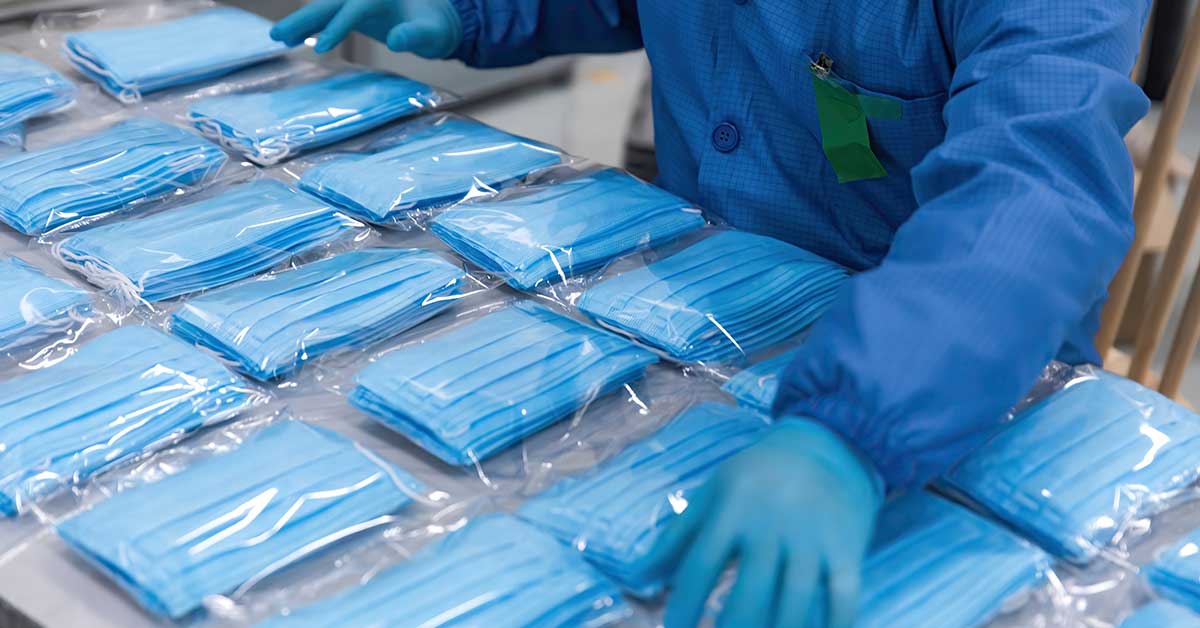 Is your PPE or testing kit fake?

Care providers and NHS procurement managers are reported to be spending valuable time ruling out dubious suppliers of PPE and testing kits to combat the COVID-19 pandemic.Some unscrupulous suppliers are either charging way over the odds for genuine kit or, more worryingly, are passing on fake protective equipment to care homes 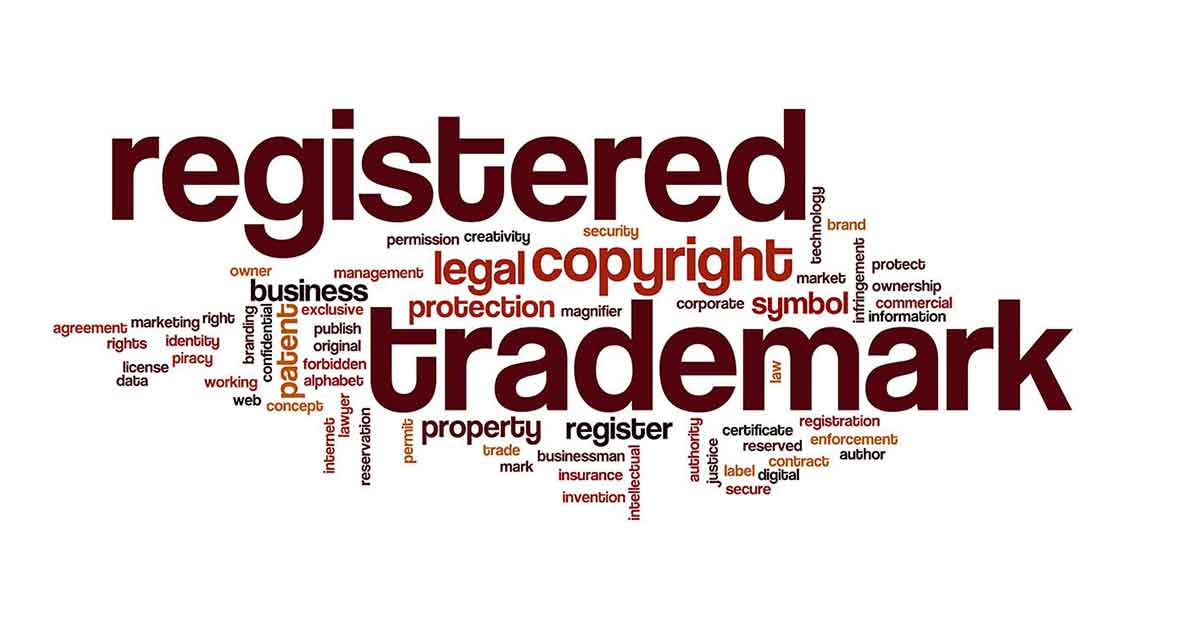 Senior figures from the Association of British Investigators are warning that companies should hire "reputable and long-standing" investigation companies to protect themselves from a rise in IP theft and counterfeit activity during the lockdown.Ron Harrison, president of the ABI, told World Trademark Review: "At the moment, the police, Trading Standards and UK 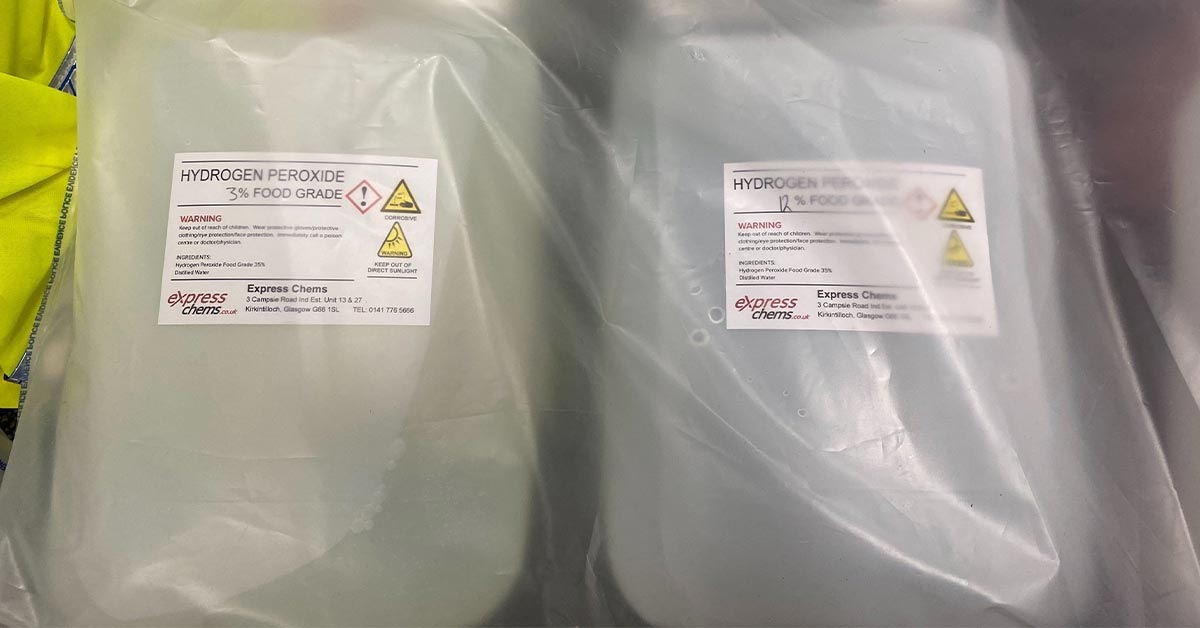 A 59-year-old man from West Sussex has been remanded in custody, charged with making and selling fake testing kits for COVID-19.Frank Ludlow was arrested by officers from the City of London Police's Intellectual Property Crime Unit at a post officer near his home. They were following up a lead from US

Medical equipment like fake face masks is the new currency for cyber criminals on the dark web, according to a leading digital risk protection company.Research by Digital Shadows has resulted in hundreds of websites to pop up selling fake face masks and hand sanitiser. This has even stretched to e-commerce sites on